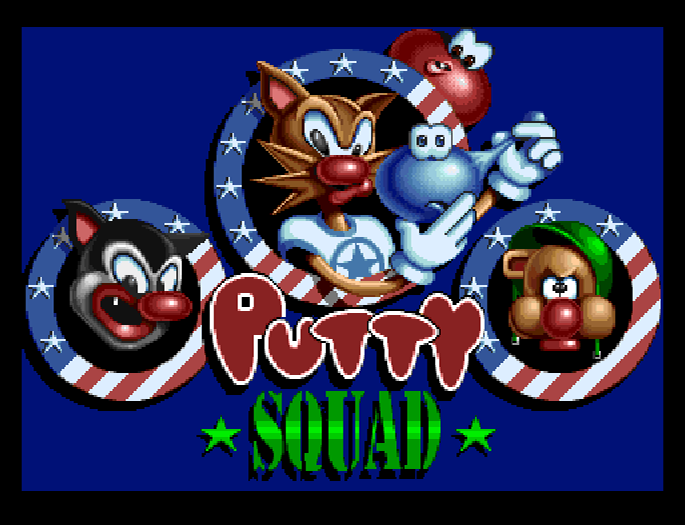 Originally due for release towards the latter half of 1994, and racking-up rave reviews in numerous magazines of the day, the Amiga version of Putty Squad failed to receive a commercial release, and had long been considered "Missing in Action". That was until late last year when, as a seasonal PR stunt and a spot of goodwill, System 3 finally made the disk images available for download.

Downloading the game shortly after it became publicly available, Dan over at Lemon Amiga has been spending the last couple of months brushing up on his platforming skills and recording a special edition of his Lemon Amiga Playguide and Review, featuring the long lost System 3 title.

This latest Lemon Amiga video weighs in at a hefty 49 minutes in length, and is essential viewing for those of you who, with the absence of an instruction manual, have absolutely no idea what you're meant to be doing. For the rest of you you'll find that this production provides you with a selection of of tips, tricks and tactics to make things that bit easier as you progress through the game.

The game was a joy to voice over, and even the chores in the editing came out easy and almost fun. Yes even editing this, and the many hours that it took, were a joy, and reviewing this over and over to iron out the creases was something I looked forward to.

The editing went in three major rounds of adding things. I had to change quite a few bits of narrations and add inserts to cover bits. Particularly the number of stars it takes to gain specific weapons (which were changed a few times) and lots of small things which amounted up to a lot of concentrated hours over the three week time-frame. But it was a joy, and it was worth it, so I hope it helps someone and introduces the game and how it works.

Check out the video below, and don't forget to leave Dan some feedback over on the YouTube page for this latest playguide.