Posting on his Twitter feed earlier today, artist and videogame designer Simon Phipps revealed some of the early designs for the Core Design logo.

Core Design were responsible for bringing a stack of games to the Amiga including the Rick Dangerous series, Wolfchild, Heimdall's 1 and 2, the Chuck Rock games, and many, many more.

Here's what Simon had to say about the designs;

"Found this old page from a notepad - the original sketches I did for the Core Design logo from Jan '88.

The one used was the one with Pacman-shaped 'C'. It stayed until Core became a publisher and was remade in the 'Baby Teeth' font."

Check out the designs below... 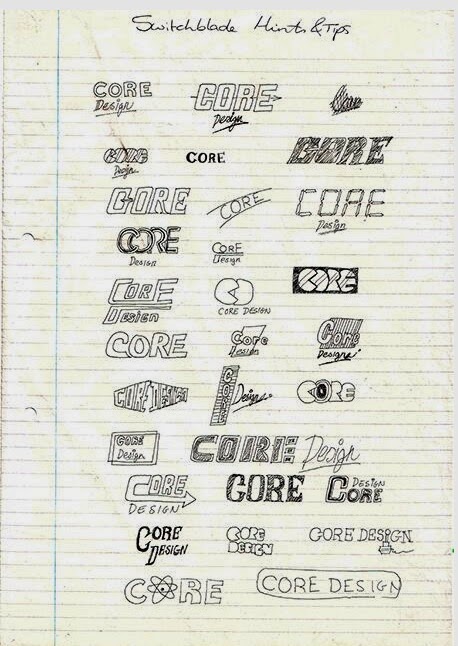