The man responsible for tracking down many an Amiga programmer has done it again.

In his first question and answer session of 2013, Codetapper interviews ex-Amiga programmer Dave Semmens. Dave worked on a number of Amiga games, programming them all himself except for the game Rainbow Warriors which had a team of 3 programmers.

In the interview Dave explains how he got into programming back in the early 1980s, and how this amateur interest developed into a career. 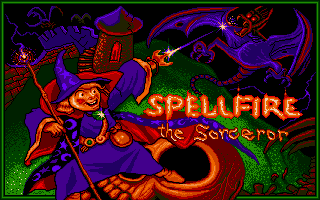 
The full interview with Dave can be found by pointing your web browser at: http://codetapper.com/amiga/interviews/dave-semmens/

To view the full list of interviews currently online at Codetapper's site, go to: http://codetapper.com/amiga/interviews/
Posted by Rob Hazelby at 09:00